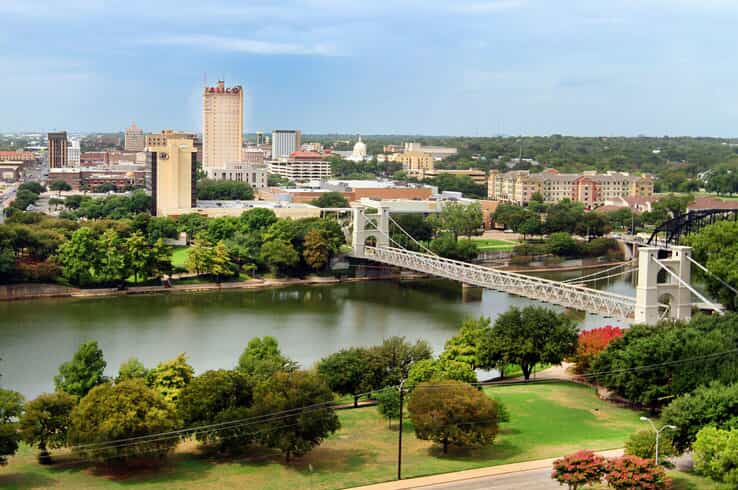 If you have been accused of a crime, you may feel fearful and uncertain about your future, but you are not alone. The Law Office of Brett H. Pritchard has over two decades of experience defending clients at every step of the criminal process. Our team understands that this a pivotal time in your life, which is why we work hard to fight for your future.

Call the Law Office of Brett H. Pritchard at (254) 220-4225 and speak to our McLennan County criminal defense lawyers today.

The Texas criminal justice system exists to protect victims, convict those who are guilty, and allow the accused to have a defender plead their case in court.

The system has several objectives:

While much of the focus on the criminal process exists to prove guilt, an equally important element of a trial is to prove innocence. The U.S. justice system abides by the idea that an individual is innocent until proven guilty. This means that while an individual may be accused of a crime, unless there is proof without a shadow of doubt that they are guilty, they remain innocent.

What Happens After Arrest in Texas?

You have the right to:

What to Expect at Trial

A series of pretrial hearings occur before trial to set bail or suppress evidence from being used in court. After this, the case progresses to trial. Texas trials have two phases: the guilt/innocence phase and the punishment phase.

The guilt/innocence phase allows the prosecution to persuade the judge and jury of the accused person’s guilt. They do this by presenting evidence and witness statements to the court that they believe support their argument. This is the “guilt” half of the guilt/innocence phase. The “innocence” part of the trial involves the defense cross-examining the prosecution’s witnesses and calling witnesses on their client’s behalf.

If the accused is found guilty, the trial moves on to the punishment phase. At this point, the judge will announce the sentence, including jail time, fines, community service, or other punishments that the judge believes are befitting of the crime.

You should always discuss the possible punishments before you take your case to trial. In some cases, you may be able to avoid trial altogether if you can make a plea deal.

Defending Your Rights from Arrest to Trial and Beyond

If you have been accused of a crime, the Law Office of Brett H. Pritchard is here to defend your rights throughout the criminal process. We have worked with many cases, from arrest to trial and even the appeals process. Our firm has experience with both sides of the justice system – prosecution and defense. This allows us to work with you to create a comprehensive case strategy.